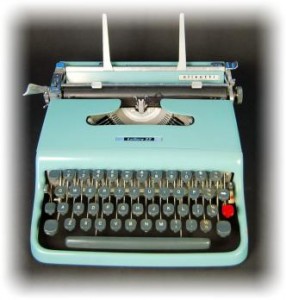 Way, way back, I had the opportunity to work with a writer who was seriously under-rated.  It wasn’t that he wasn’t known.  He was a high-profile man-about-town: the star of many a party; the host of many a fine lunch.  He just wasn’t recognised for his writing.  And yet he wrote some of the most sublimely readable prose.

To be honest, when I first started working with him, I was a bit in awe of him.  If he said: ‘Are you sure this is the most elegant way of expressing this idea?’ I immediately assumed that it wasn’t.  And generally rewrote it.

But, as I got to know him better, I took his ‘challenges’ as invitations to a discussion.  One day (I seem to recall that it was after a couple of glasses of wine), I asked him if he had a guiding principle when it came to writing.

‘Personally,’ he said, ‘I always try and make it as easy as possible for the reader to read.  If the reader doesn’t read it, what’s the point of writing it?’

It was a relatively short conversation, but it changed the whole way I went about my work.  Cheers, Mars.