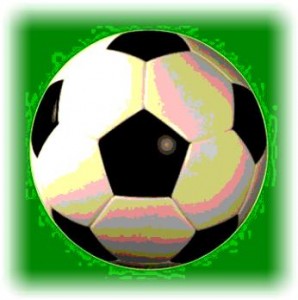 Tucked away in a corner of the rather crowded nook that passes for my memory is a fragment of a conversation that I overheard several years ago.

Two young soccer fans were discussing players.  One of the lads remarked that a particular player was ‘dead good’, which was praise of the highest order.

‘Yeah, but’ – and his friend named another player – ‘is way better.’

Not to be outdone, the first lad nominated a third player as ‘the best’. And, for a moment or two, the matter seemed to be settled.

But then the second lad introduced yet another name, suggesting that this particular player was ‘better than best’.

I could almost hear the Gotcha!

‘You can’t have better than best,’ his friend said, triumphantly.  ‘Best is the bestest best there is.’

I am often reminded of this conversation when I read some of the claims made by organisations that want to sell me stuff.

In the past few weeks I’ve been offered:

At least one ‘incredibly unique’ product.  (Sorry, chaps, it’s either unique or it’s not.  There are no degrees of uniqueness.)

Several items that are ‘exclusive’ to me.  (I don’t think so.  You’ve also offered them – exclusively – to at least six of my neighbours.)

Perhaps I could just remind the authors of these commercial missives that best is still the bestest best there is.