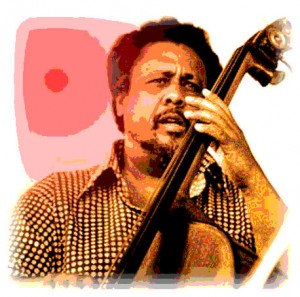 ‘Anyone can make the simple complicated.  Creativity is making the complicated simple.’ – Charles Mingus

I remember an exchange, several years ago now, between my boss and the CEO of one of our biggest clients.

The CEO was questioning our fee for editing a proposal.  ‘The fee seems rather steep,’ he said.  ‘I’m thinking it should be about half that.’

My boss disagreed.  ‘It was a really complicated piece of work.’

‘Well, maybe it was.  It’s a complicated subject.  But what we have now is really simple.’

Sometimes, getting from complicated to simple is itself relatively simple.  But more often than not it takes a good deal of skill, experience, and hard work.

I often come across managers who think that making complicated things simple devalues them.  ‘If we make it look too simple, the customer may think that they can do it themselves.  They might think that they don’t need us.’

But, of course, a large part of the reason for making the potentially complicated simple is to make sure that the customer comprehends that you not only understand the problem, you also have the solution.  And if you can’t communicate that – clearly and succinctly – you’re probably not going to get the order.