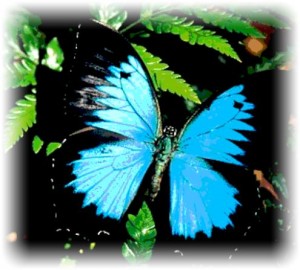 The meanings of words change with time.  It has always been thus.  And to fight it makes little sense.  But to recognise it, and to appreciate the implications, well, that is another matter.

A few years ago, the most common meaning of anticipate was ‘to expect something to happen and take steps, in advance, to mitigate its impact’.  An astute general anticipated an attack on the left flank and deployed forces to repel the attackers.

But, these days, anticipate is more often used in place of ‘expect’ or ‘await’.  A breathless TV reporter tells us that some entertainer is about to embark on a ‘much-anticipated tour’.  No troops are deployed to repel him (or her).  Although sometimes that should be an option.

When I was a child, an epidemic was ‘a widespread occurrence of a disease in a particular community at a particular time’.  I can recall polio epidemics and influenza epidemics.  Neither was pleasant.

But then propagandists who wanted to invest certain non-disease conditions (of which they did not approve) with a similar gravity started using epidemic in a metaphoric sense.  Suddenly we had ‘an epidemic of obesity’, even though obesity was not – and is not – an actual disease.

However, in the case of epidemic, the users knew exactly what they were doing.  They were trying to mislead us.  They wanted us to believe that obesity was on a par with polio and diphtheria.  They wanted us to panic – and then do whatever they told us to do in order to save our skins.

Whenever you find yourself presented with the findings and recommendations of some fanatical ‘body of betters’, it’s a good idea to pay attention to each and every word.  The chances that much of it will be carefully-contrived obfuscation are extremely high.