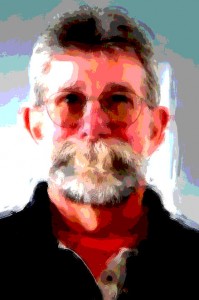 Some of Edison’s co-innovators were happy about this.  Others were not.  One even took him to court and won the right to be known as the true inventor of the electric light bulb.  Not that it made a lot of difference.  A hundred years later, it is Edison’s name that most people remember.

Jack Scrivano, too, is something of a collective noun.  He gathers together the word-related thoughts of the team at KiwiStreet and jots them down for a possible wider discussion.  Jack has the team’s blessing in this endeavour.