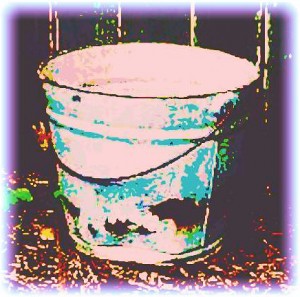 In the English language, the meaning of words often changes with time.  It seems that it has always been thus.

When I was growing up utilise generally meant to make use of something which might otherwise have been lost or discarded.  For example, a builder might utilise bricks salvaged from an old building as part of a new building.

Today, utilise is often used simply as a posh word for use.  ‘I think we should utilise the green paint in the bedroom, Samantha.’

There has been a similar shift in the meaning of anticipate.  Once it meant to expect something to happen and to take steps to mitigate the effect of that something happening.  ‘General Smith anticipated an attack on the left flank and dispatched a squadron of light cavalry to repel it.’

I know several older wordsmiths who are greatly exercised by these developments.  And I’m sure that, for many, it’s tempting to see these people as just a bunch of pedantic old fuddy-duddies.

But here’s a question: if utilise now means use, what word do we have to express the idea that utilise used to express?  How about reculate?  No?  Well … it was just a suggestion.