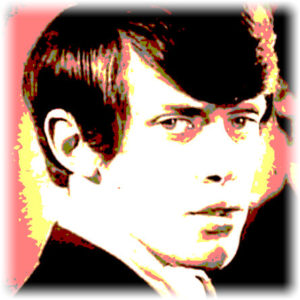 The recent passing of Ray Columbus reminded me of a friend of mine who used to wander about singing one of Ray’s greatest hits: Cheese ‘Em Off.

You can understand why song lyrics are sometimes misheard.  The singer’s diction is not always the best.  And there’s often complicated harmonies and instrumental stuff happening at the same time that the lyrics are being sung.  But I’m a little surprised at how often plain old fashioned idioms are misheard – or simply mangled.

Another friend of mine, a meticulous wordsmith, had a minor meltdown recently when someone who should have known better found themselves ‘on tenderhooks’.

‘Tenterhooks,’ Trish suggested, helpfully.  But to no avail.

That was just a few days after someone had told me that ‘to all intense purposes’ the result would be the same.  And, a few sentences later, ‘in pointed fact’ it wouldn’t make any difference anyway.  He would still need to ‘jump through red tape’ to get what he wanted.

‘Can you hear music?’ I asked.

‘I just wondered if there was music getting in the way of your words.  You know … Cheese ‘em off, cheese ‘em off.’

Thanks for the memories, Ray.