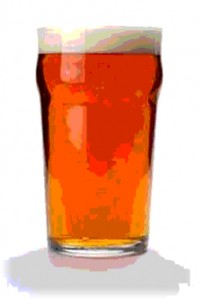 According to one popular story, the word quiz owes its existence to a Dublin theatre impresario named Daly.

Mr Daly is said to have had posters bearing the letters Q, U, I and Z plastered about Dublin one night in order to win a bet that he could introduce a new word into the English language in just 24 hours.  Unfortunately, no one has ever been able to find any evidence of Mr Daly’s posters.  And the Latin phrase Qui es? (who are you?) seems a more likely source.

The most common meaning of quiz is ‘a test of knowledge, especially between individuals or teams, as an entertainment’.   The ever-popular pub quiz is an example.

But over the past few years, journalists seem to have developed an annoying preference for using quiz in place of question.  Consider these recent examples:

‘… officials had travelled to Queensland to quiz officials’  (Talk about talking to yourselves.)

Does the use of quiz make the writer sound more stylish?  Better informed?  More erudite?  Not in my opinion.