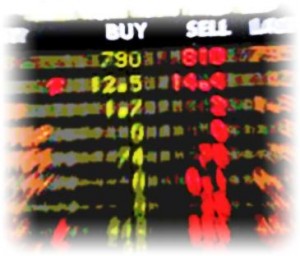 I’m rather looking forward to the morning that I wake up to hear (or read) that ‘such-and-such happened last night; but we don’t know why’.  Because I’m pretty sure that, most of the time, most of the people writing about the financial markets have no real idea of why something has happened.

With the benefit of hindsight, some of the better commentators can usually put together a reasonably plausible account of why something might have happened.  But they are seldom emphatic in their conclusions.  On the other hand, the people reporting on what has happened in the past hour, or the past day, always seem so sure of themselves.

Bertrand Russell once observed that ‘fools and fanatics are always so certain … but wiser people are so full of doubts’.