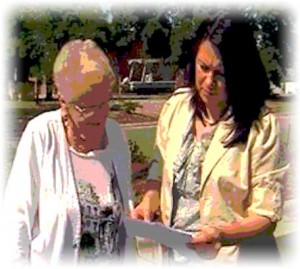 It’s not what the writer thinks he or she has put in that matters.  It’s what the reader takes out.

Lately, I have read or heard about several disputes in which one party says ‘We didn’t know’ and the other party says ‘Well, you should have known; we wrote to you’.  But writing and communicating are not necessarily the same thing.

This morning I have already received eight pieces of ‘communication’ – three by snail mail, five by email.  But, having read them, I find there is only one that clearly tells me what I need to know.  There is only one that leaves me in no doubt about what to do (or not do) next.  The others are just … well, confusing, hard-to-read waffle.

As most good writers know, clear writing begins with clear thinking.  Think carefully about what you want to say and to whom you want to say it, and then say it as clearly and concisely as possible.  And then, before you press Send or Print, ask yourself: have I really said what I set out to say?

As George Bernard Shaw once observed: ‘The biggest problem with communication is the illusion that it has taken place.’