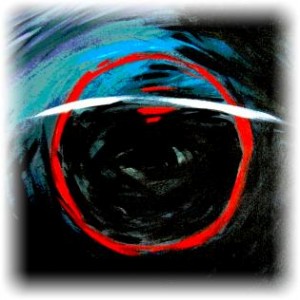 I used to work with a woman who talked a good talk.  In fact, she talked a brilliant talk.  Her thoughts were organised.  Her words were well chosen.  And her enthusiasm was infectious.

But, more often than not, when she came to put her talk down on paper, it all turned to custard.

I was reminded of her recently when I came across an old copy of one of her missives.  In response to someone who had offered a suggestion, she wrote:

The idea which you have submitted does, superficially, appear to have some merit, notwithstanding that the Committee may consider that it lies outside the agreed scope of the current deliberations.  Nevertheless, I will endeavour to place a request before the Committee seeking that the Committee makes time when an opportunity arises to give your idea due consideration in a timely and appropriate manner.

And yet I’m pretty sure that, had she responded in spoken English, she would have said something like: ‘That’s an interesting idea.  I’ll ask the committee to consider it.’

So why didn’t she write that?  It would have said what she needed to say.  And it would have been so much easier to read.