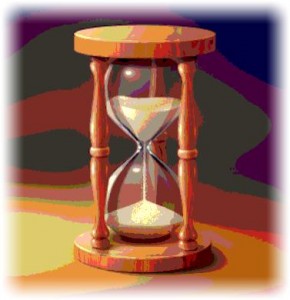 ‘I can type at about 60 words a minute, so that’s north of 3,000 words an hour,’ one manager said recently.  It was his rationale for allowing only 30 minutes to prepare a board paper.

Mary Beard, a professor of classics at Cambridge and the author of a very readable blog for the Times Literary Supplement, recently invited writers to ‘fess up’ to what they considered to be a satisfactory day’s work.

Effective writing involves thinking, writing, and revising.  (One writer we know cheerfully admits to ‘throwing away’ at least two-thirds of the words from every first draft she has ever written.)

When you sit down to prepare a board paper or something similar, you have probably already done quite a bit of the thinking.  But it is almost inevitable that more thinking will be required.  And then there’s the writing: selecting just the right words and putting them into just the right order to achieve just the right effect.  And, finally, there’s the revising – which may well take longer that the initial writing.

Instead, you need to start thinking like a professional writer.  And that means allowing yourself more than just an hour or so to think, write, and revise.