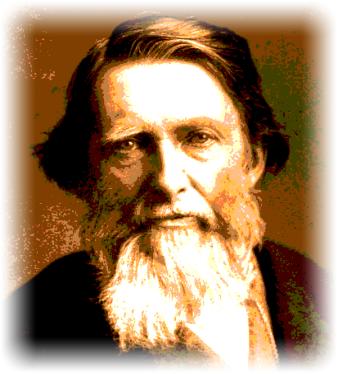 Recently, an academic friend expressed the view that the internet is ‘dumbing down the discourse’.  (I think she liked the alliteration.)

Her main concern seemed to be the lack of formality with which educated people – ‘people who should know better’ – write when they write for the internet.  ‘Most of what is posted on the internet would never see the light of day in a proper journal.  Too casual, too simple by far.’

Interestingly, she wasn’t concerned about the content of the essays, etc.  She acknowledged that even in a ‘properly controlled’ peer-reviewed journal the content is often up for debate.  What she was worried about was what she called ‘the chattiness of internet prose’.

As someone who usually begins the day by reading an essay or two online, I think she’s wrong.  Yes, there is a simplicity and informality about much of the writing on the internet.  But, no, that’s not necessarily a bad thing.

Too often, formal writing is used as a cover for lazy thinking.  If you are not too sure what you want to say, you can always try dressing up your mumble-worthy half ideas in big words and elaborate convoluted constructions.  (Just don’t expect too many people to read right to the end.)