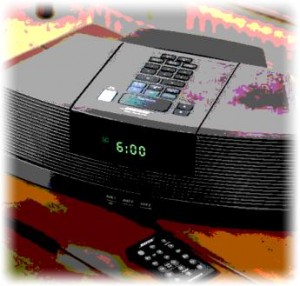 We were at a party.  People were coming and going, but, at any one time, there were probably about 50 of us.

Several of the guests were investment bankers.  There were also a number heavy-duty business people.  And there were one or two people who were simply famous for being famous.

Not surprisingly, there were plenty of strong opinions abroad that evening.  These were not people who were used to being challenged.  Indeed, most had reached a point in their lives where they were accustomed to having their pronouncements accepted as irrefutable facts.  ‘The index will fall by at least 30 points by the end of next week.’  ‘Rock and roll has had its day.’  ‘It is no longer possible to make money from publishing.’

Present also was a slightly-built woman, a little older than most of the guests.  Her name was Miriam.  Miriam drifted serenely about the room, wineglass in hand, contributing eloquently to first one conversation and then another.

At one of the conversations she offered a view that caused a couple of pin-stripe suited bankers to almost choke on their champagne.

‘Humph!  Is that a fact?’ one of the investment bankers said, rather condescendingly.

I do wish that Miriam would explain that to whoever writes the heavily-opinionated so-called news bulletin that wakes me up each morning.