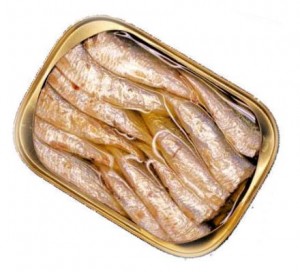 On a shelf of the bookcase that sits at my elbow there are 17 dictionaries.  Another three live, more or less permanently, on my desk.  (Even in this speed-of-light online age, I still find myself referring to ‘paper’ dictionaries several times a day, every day.)

Among the dictionaries on the shelf is The Oxford Dictionary of Modern Slang.

My edition of The Oxford Dictionary of Modern Slang was published in 1992.  And, considering the long history of the English language, that doesn’t seem very long ago.  But it’s surprising how many entries now seem … well, at best, quaint.

At about the time the ODMS was being published, some friends and I attended a jazz festival at which, in a welcoming speech, the mayor of the hosting metropolis addressed the audience as ‘cats’.

The ODMS defines cat as ‘An expert in, or one expertly appreciative of, jazz’.  And perhaps the mayor (or his speechwriter) thought that the use this word would help to establish him as ‘hip’ in the eyes of the festival goers.  But it didn’t.  Some members of the audience groaned.  And some just laughed.  It seems that the term cat had lost its credibility even before the dictionary had reached the bookshops.

And that’s one of the problems with slang.  By the time it gets off the street and into the dictionary, it has either become mainstream (and, therefore, no longer slang) or it has become dated.

But, often, by the time slang finds its way into the world of mainstream writing, it has already become stale.  And stale slang, like stale fish, is usually best avoided.