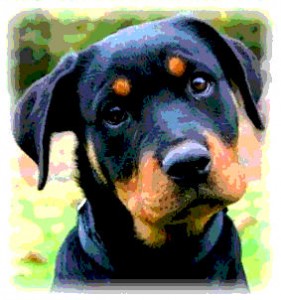 I recently tried to read an article written by a woman who apparently regards herself as something of a communications guru.

The second paragraph was no better.  And after that it just got worse.  Serious grammatical errors, mixed metaphors, and random punctuation ensured that anything good that she had to say was well and truly lost.

Her newsletters, she suggested, ‘though still effective, have significant barriers’.  And then she listed some of these supposed barriers.  But nowhere in the list was there any mention of the fundamental barrier: poorly punctuated gobbledygook.

My inbox, like the inboxes of many people I know, gets inundated with newsletters.  Some get scanned and trashed within a second or two.  Some get a more considered perusal.  And there are some that I actually look forward to reading.

The newsletters that fall into this third category are, without exception, newsletters that, first, have something to say and, second, say what they have to say with style and simplicity.  But that is something which I would have expected a woman who regards herself as a communications guru to have already known.