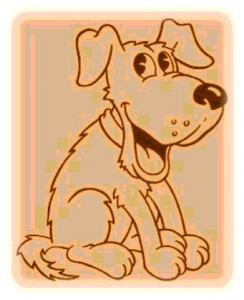 For several years, I had a cartoon pinned to the cork board beside my desk.

I am often reminded of this cartoon when I hear politicians holding forth.

In his 1946 essay ‘Politics and the English Language’, George Orwell suggested that language which is misused and badly presented obfuscates thinking and reasoning.  Without clear language we can’t hope for clear thinking.  He particularly disliked the habit that many politicians have of stringing together several impressive-sounding-but-meaningless phrases rather than constructing a simple sentence with a strong verb and a concrete noun.

Recently, I heard one politician saying: ‘I think that I can safely say without fear of contradiction that we are now at a point in time when it is critically essential that the appropriate information is captured in an appropriate and timely manner.’

I have no idea what she meant.  What is more worrying, I don’t think she did either.