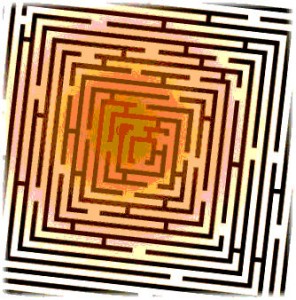 Here’s the bottom line: if you haven’t got anything to say don’t say it.

We have just conducted a review of the various ‘corporate’ editing projects KiwiStreet has worked on over the past 12 months.  Most were reports of one sort or another.  There were also several proposals, and a number of policy documents.

Aside from the rich variety, what struck us was the fact that, in every single case, the edited document contained fewer words than the draft document.  In some cases, the ‘shrinkage’ was a matter of 10 or 15 percent.  But in other cases it was closer to 40 or 50 percent.

One of my colleagues suggested – quite charitably, I thought – that this may be because many corporate writers do their thinking ‘on paper’.  Get it all down; then polish it up later.

I’m a little less charitable.  I think that many writers don’t really have much to say in the first place.  But they figure that if they say what little they have to say in a sufficiently complicated fashion, and if they can work in a few vogue terms and plenty of jargon, they’ll get credit for having said something without actually saying much at all.

There is, however, a flaw in this approach: the ‘padding’ is almost always heavy going.  The reader almost always ends up skip-reading, keeping one eye open for a possible diamond while trying to avoid getting sucked into the dun-coloured quicksand.  And, under such circumstances, what few diamonds there may be are often overlooked.

If you don’t have anything to say, the best strategy is to simply avoid saying it.  Don’t get hung up on the word count or the ‘thud factor’.  Short, concise documents can be very effective documents.