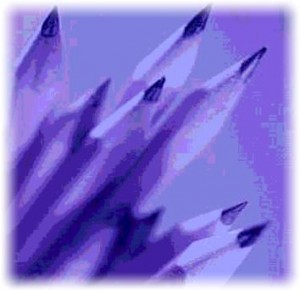 I used to work with a chap who, when asked for his opinion on something, would normally start by saying ‘I cannot tell a lie ….’

But this was not true.  He could tell a lie as well as any of us.  Perhaps better than most of us.  When he said ‘I cannot tell a lie,’ he was playing for time.  What he meant was ‘You want my opinion?  Hmm, gosh, in that case, I think I’m going to need a moment or two to think about exactly what my opinion might be.’

Another chap used to pad his speech with the phrase ‘In point of fact’.  And a woman with whom I worked seemed to start every second sentence with ‘Far be it for me to go against the prevailing wisdom, but ….’

Most of us have a few of these little empty phrases that we use to fill the ‘dead air’ while we give ourselves time to think about what we really want to say.  And more than a few of us drag these phrases into our writing.

I can still recall one of the first op-ed pieces I ever wrote.  I submitted 1,500 carefully crafted words.  The subeditor chopped it back to about two-thirds of that.  And I had the devil’s own job spotting what she had trimmed.

‘But if I try to write it lean, it comes out all wrong,’ one of my friends said recently.  And that seems to be true for many people.  So write what you need to write in order to say what you want to say.  And then see if you can cut out the ten, twenty, thirty percent of the words that don’t really add anything to the clarity or style.  You’ll probably be surprised how often less is more.