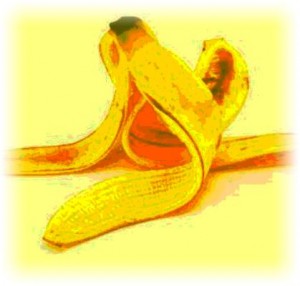 I’ve said it before and I’ll say it again: good writing can be hard work.

Good writing requires effort and it requires commitment.  Good writers think about each and every word that they write.  They think about whether or not each word will say what they want it to say.  And, even after they are satisfied that it will, they still wonder if there is perhaps a better word; not a more important word, not a grander word, but a word that will communicate better with their reader.

By contrast, lazy writers – and many writers in a hurry – often try to get away with stringing together a succession of hackneyed clichés.  The result is usually word count without meaning.

Rich-listers attempt to ride roughshod over the wishes of concerned residents.  Politicians are forced to make humiliating U-turns.  And marauding gangs of disaffected youths go on booze-fuelled crime sprees.

In a harbinger of things to come, communities slam government plans and express their frustration with an outpouring of support (or maybe grief).  And then, in a last-ditch attempt to pull off a stunning upset and avert the potentially-fatal wholesale destruction of the pristine environment, a source close to the group’s leadership calls for a citizen referendum.

And don’t get me started on the much-loved mother of 12 losing her battle with cancer.

If you have something to say – preferably something that is worth saying – think about it carefully.  And think, too, about your reader.  And then write what you have to say as clearly, as concisely, and as freshly as you can.

There must have been a time when wholesale destruction conjured up an image that meant something, but that time has long passed.